Deals in the time of COVID-19

With apologies to Gabriel García Márquez for the title, here are some tentative predictions for deals in the coming months.

The M&A market will likely all but close in the short term until things stabilise, on the basis that it is too challenging to price deals with so much uncertainty.

A possible exception to this is potential takeovers of listed companies where the underlying business is not fundamentally impacted by the virus.  For those companies, buyers may be more willing to try and take advantage of a temporarily battered share price.

For deals currently being negotiated, some processes are proceeding where buyers are comfortable with the long-term fundamentals of the business.  Other processes have been slowed or paused.

Regarding existing deals that have signed but not yet completed, many are expected to be closely scrutinised by buyers looking for exit routes.

There will be talk about MACs (material adverse changes).  But MAC clauses have not been that common in the New Zealand market in recent times as it has been a seller’s market.  And in any event MAC clauses often exclude systemic events such as general economic conditions and circumstances affecting an industry generally.  That said, systemic events that disproportionately affect the target are covered by some MAC clauses.  It will depend on the wording of the MAC clause if there is one and the particular circumstances.

There may be other devil in the detail.  For example:

Some conditional deals may also time out due to delays in satisfying conditions.  But on the regulatory front at least, the actual impact is uncertain.  Application processing at the Overseas Investment Office and Commerce Commission may be affected by the current situation (people working from home etc), but a drop off in transaction volumes could also mean that timeframes are unaffected.

If the buyer can’t get out of the deal but, as a result of the situation caused by the virus, the buyer can point to a seller warranty breach, a party holding warranty and indemnity (W&I) insurance may look to the insurer to respond and provide at least some compensation for the deterioration in the target related to the breach.  But (even assuming the policy doesn’t exclude loss resulting from a pandemic), W&I insurance typically excludes cover for ‘new breaches’, ie any matter that arises after signing that would breach a completion warranty but becomes known to the buyer before completion.

Buyers will also need to check the MAC clause in their financing to ensure they are not going to lose their transaction debt funding.

The next wave of deals

What will happen when things stabilise?

Private equity firms and funds have a lot of ‘dry powder’ (at least theoretically, but there may be questions over whether their investors will be willing or able to meet capital calls).  They will be looking to benefit from lower valuations and to pick up distressed assets.  Sellers will however only be looking to sell if they have to or where they feel valuations are not artificially low.

Expect to see more flexible pricing to bridge market uncertainty, such as earn outs and more scrip deals where the buyer pays in its own shares.

Perhaps buyers will have to take pandemic risk, now it’s a known risk.  But also expect to see more MAC clauses and other buyer protections given the market volatility and that it is likely to be a buyer’s market for a period.

Let’s hope the downturn is V shaped – short and with a steep upturn as human ingenuity and resilience solves the present challenge and normality begins to return.

The uncertainty and disruption caused by the Covid-19 virus has been termed a supply shock and, for the most part, that is how our bus…

Earlier today the procurement functional lead (the Chief Executive of the Ministry of Business, Innovation and Employment) issued the… 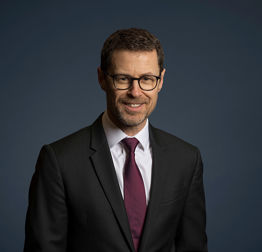 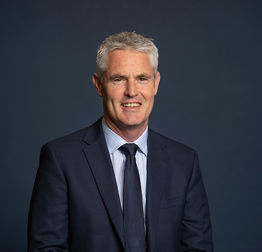 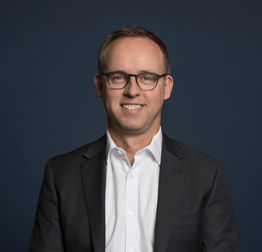 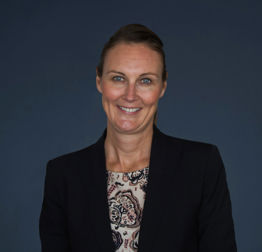 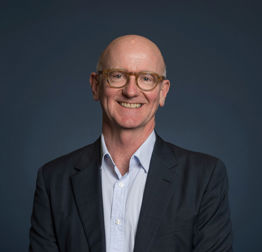