Highlights from the proposed Natural and Built Environments Act

As highlighted in our alert last week, the Government has released an exposure draft of the new Natural and Built Environments Bill (Exposure Draft) for public consultation.  The Exposure Draft is an initial working draft of the key parts of the final bill that the Government plans to introduce later this year, and provides the first opportunity for public feedback as part of a Parliamentary inquiry.

The Exposure Draft builds on the paradigm shift proposed under the Report of the Resource Management Review Panel chaired by retired Court of Appeal Judge Tony Randerson QC (the Panel).  The Panel recommended a new system for environmental protection and resource management which focuses on delivery of outcomes through setting targets and non-negotiable limits to enhance, protect, restore and improve the natural and built environment.

The Government considers that the Resource Management Act 1991 (RMA) has failed to accomplish its dual remit as a town planning and environmental management regime and so is proposing to detangle the legislative settings.  Accordingly, the NBA is one of the three core pieces of legislation – along with Strategic Planning Act (SPA) and a new Climate Adaptation Act (CAA) – that will replace the RMA.  The SPA and CAA are intended to be released by the end of the year alongside the final draft NBA.  The intention is for the NBA to provide for land use and set environmental limits and outcomes which then guide the development of regional spatial strategies under the SPA. The CAA is proposed as specific climate change adaptation legislation, to address the complex issues associated with managed retreat and funding of adaptation.

The Exposure Draft includes only the scene-setting provisions of the proposed legislation, the new 'Part 2' (the 'why') along with 'placeholders' for the implementation principles, the process for preparing a new national planning framework (NPF), and the new combined plans across the country (the 'how').  Key aspects of the proposed new environmental legislative regime include:

Timing – what is next?

The Exposure Draft is currently open for the first round of public feedback as part of a Select Committee inquiry.  Public submissions will remain open until 4 August 2021 through the Parliament website.  The inquiry is then expected to take around three months in examining the draft legislation.

The Select Committee will then report its findings to Parliament which will inform further policy development on the reform.  Other components of the Bill that are not included in the Exposure Draft will be considered by the Ministerial Oversight Group in the second half of 2021, before being included in the full Bill. Meanwhile, the SPA Bill will be developed in parallel, while the consultation for the CAA Bill will be separate.

It is anticipated that by early 2022, complete Bills for NBA and SPA will be introduced to Parliament.  At this point, there will be a second opportunity for public feedback before the Bills are passed into law by December of the same year.

Please contact one of our experts if you have any questions about the Exposure Draft or require assistance in making a submission.

Contact us   Visit our environment and resource management page

The Government today released the exposure draft of the Natural and Built Environments Bill (NBA), the core land use and environmental…

Will your bach or business be underwater in 100 years?

An avalanche of RMA reform – are we ready and what will it mean for infrastructure? 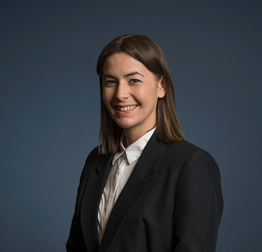 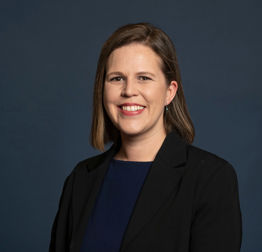 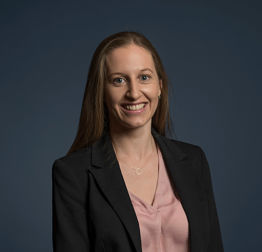 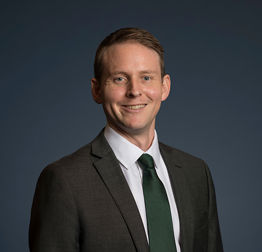 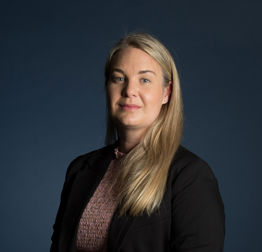